Is technology getting too smart?

Wendell Wallach predicts that crises in public health and our economy will increase dramatically in the next 20 years, likely a result of our rush to adopt new technologies before we’ve prioritized the risks we’re willing to tolerate against the benefits we might gain.

In the past few years, several of the most influential technologists and futurists on the planet are sounding alarms concerning the potential dangers of the most advanced artificial Intelligence (AI) development. Following are some examples: 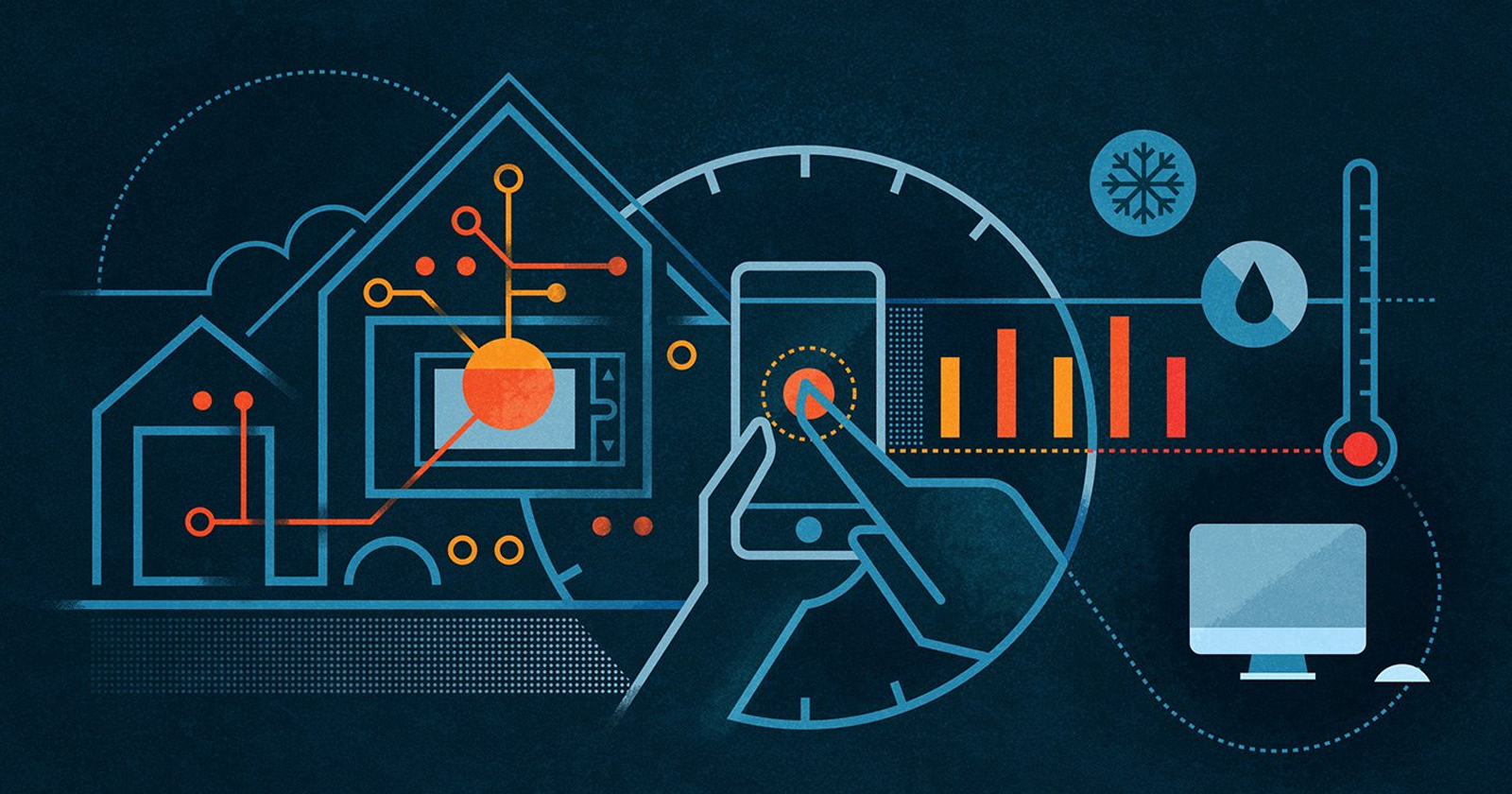 Elon Musk – I think we should be very careful about artificial intelligence. If I had to guess at what our biggest existential threat is, it’s probably that. So we need to be very careful with artificial intelligence.  I’m increasingly inclined to think that there should be some regulatory oversight, maybe at the national and international level, just to make sure that we don’t do something very foolish.

Bill Gates –  I am in the camp that is concerned about super intelligence… first the machines will do a lot of jobs for us and not be super intelligent, which should be positive if we manage it well.  A few decades after that though, the intelligence is strong enough to be a concern. I agree with Elon Musk and some others on this and don’t understand why some people are not concerned. 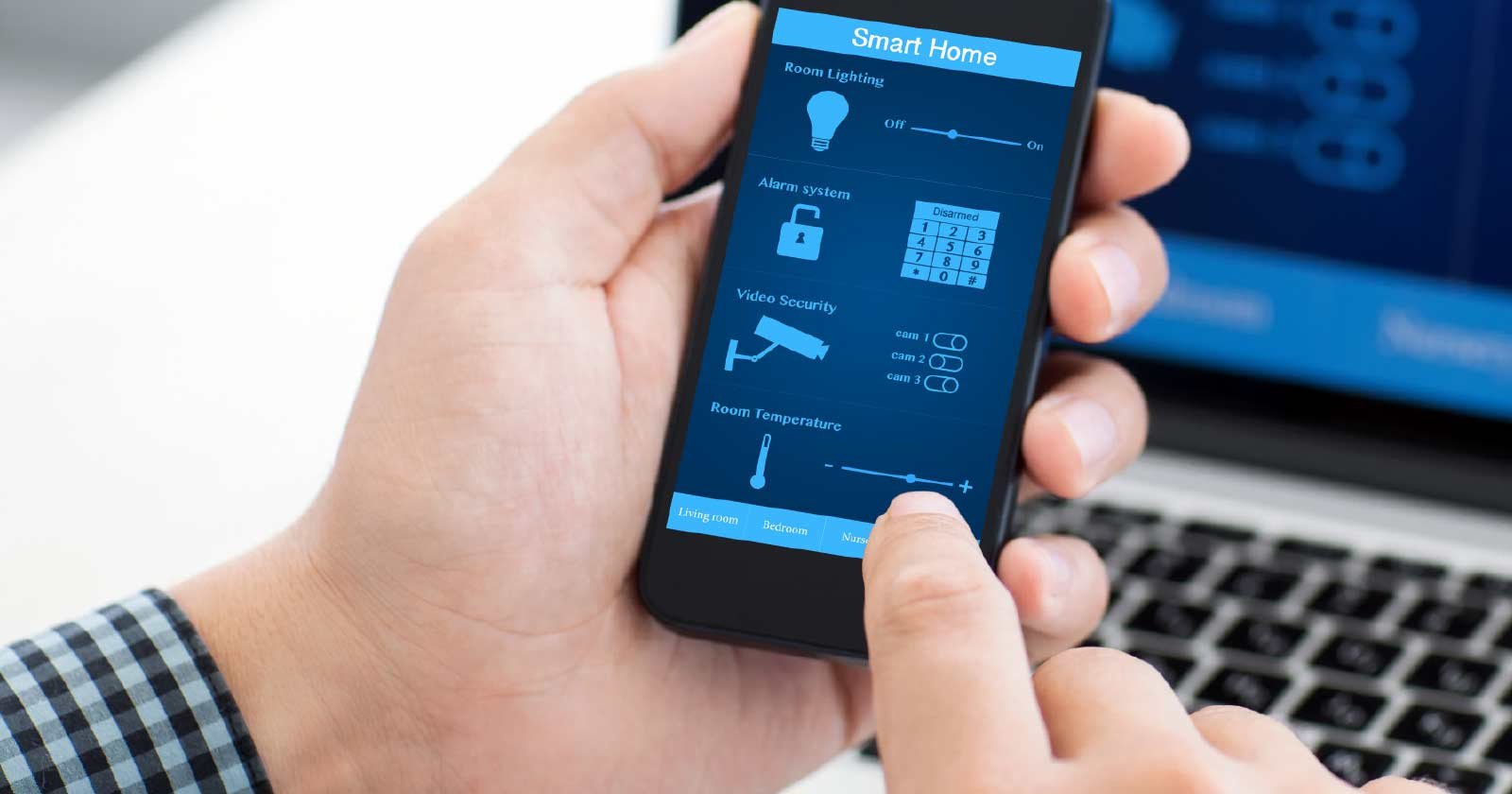 Stephen Hawking – the development of full artificial intelligence could spell the end of the human race. While some forms of AI have been useful, I worry that we won’t be able to keep up with super-intelligent versions that can potentially “outwit” humans.

Wendell Wallach says it’s not too late to take advantage of “inflection points” along the way, but it will require a hard look and a healthy dose of regulation and oversight. If we lose our ability to control our own destiny, technology can be A Dangerous Master, indeed. 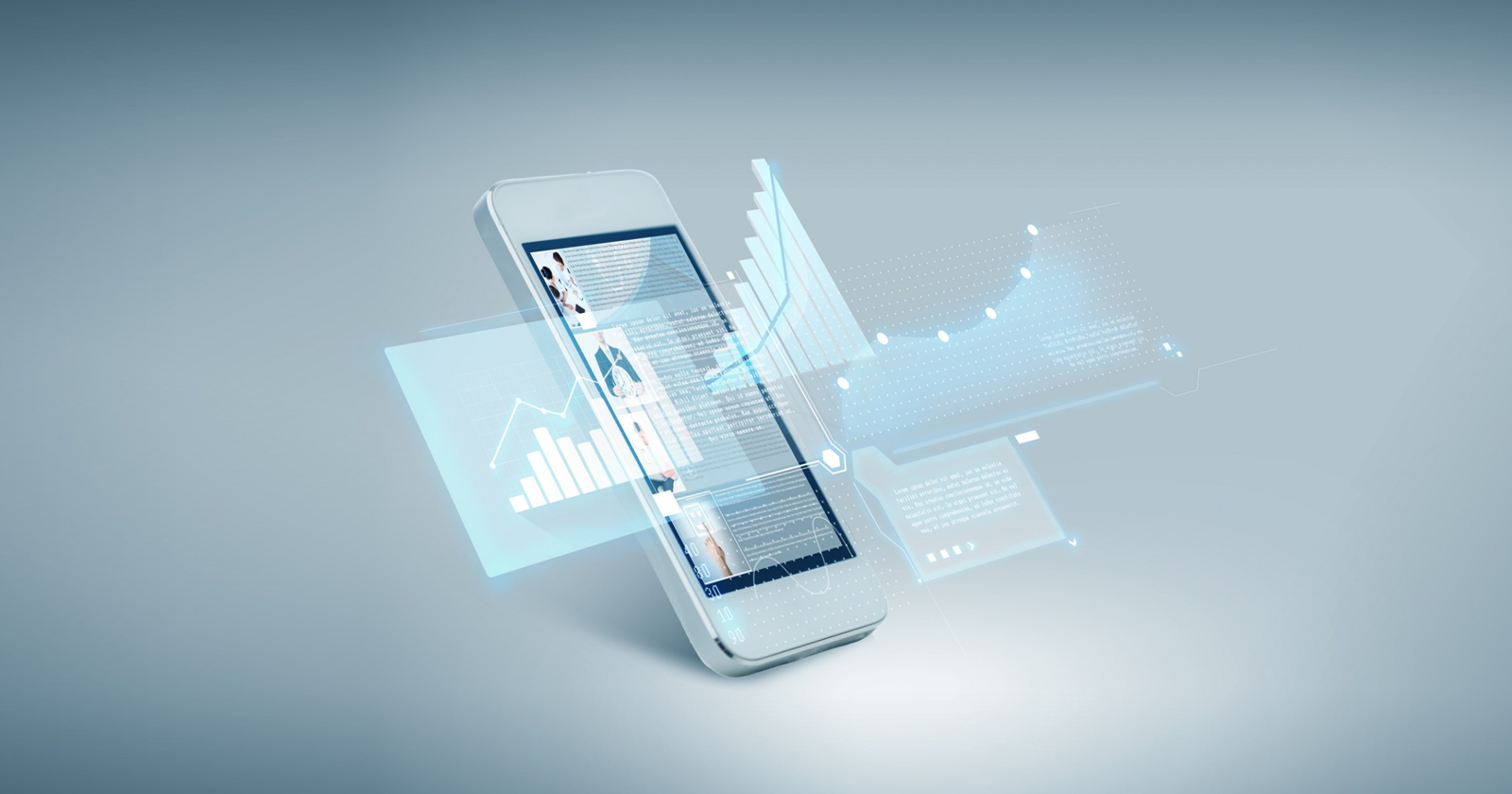 Clearly we don’t know what’s ahead for highly advanced artificial intelligence, so perhaps it’s best for researchers to proceed with some degree of caution and a defined purpose.

Technology trends that will influence in 2018

What does Internet of things mean for business? I just published “Internet Marketing Strategies for Your Business” https://t.co/EbvoniVEBn